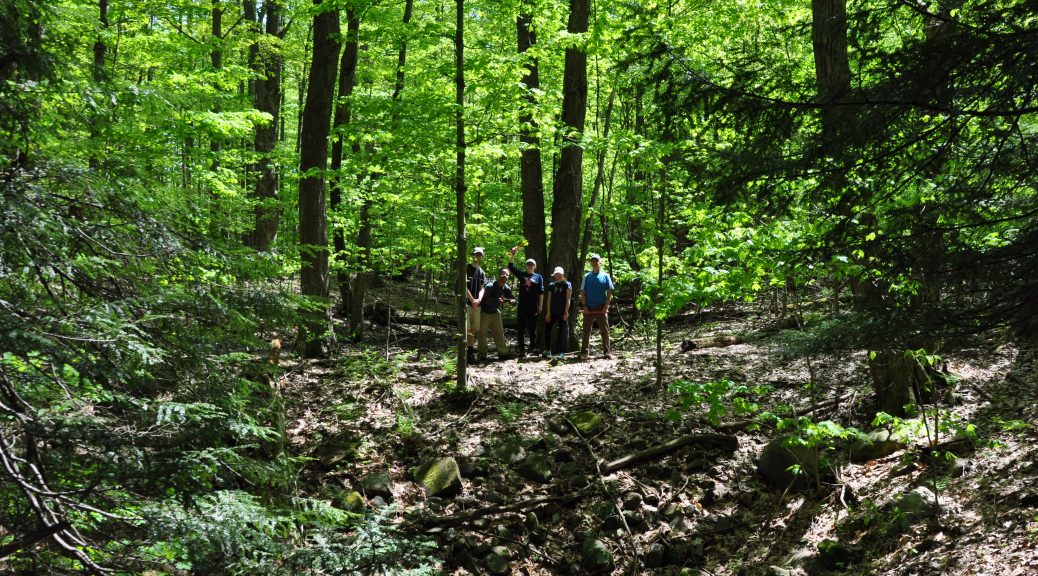 Our work in Ohio has focused on four locations, in addition to the many historic sites we have helped date: Brown’s Lake Bog, Wooster Memorial Park (also known as Spangler Park), Odell Lake, and chestnut oaks at the Holden Arboretum.

In summer of 2018, we began working with the Holden Arboretum. Summer researchers sampled over 20 chestnut oak trees from Stebbins Gulch in order to update the Holden tree ring chronology and study past precipitation in Northeast Ohio.

This is an ongoing project and we plan to write up an official report of our findings this summer.

Visit the Holden Arboretum’s site and learn more about Stebbins Gulch here. Special thanks to Dr. David Burke for helping facilitate this research.

Research has been conducted at Brown’s Lake Bog, a Nature Conservancy preserve near Shreve, Ohio.

The most recent work done at this field site has been conducted by summer 2018 AMRE students, who have collected oak samples to update the local chronology and write an official climate analysis report. You can read more about this project here. Past projects have been conducted in 2017 and 2011 with Dr. Wiles’ Climate Change class and in 2005 as part of an Independent Study project.

In 2017 and 2011, cores of the bog itself were taken to investigate the bog’s representation of climate change events over the last 18,000 years. In 2017, Dr. Tom Lowell and students from the University of Cincinnati assisted Dr. Wiles in taking the core. At Wooster, the Climate Change class then gathered a variety of data — including the core’s stratigraphy, magnetic susceptibility, percent water content (used as a proxy of LOI), organic material viewed in smear slides, and color changes. Three samples were radiocarbon-dated to abrupt climate change events after the Last Glacial Maximum. Read more about the 2017 project here.

In the 2005 project, Brian Lutz ’05 investigated evidence of the 8.2 ky BP climate change event in the bog. Read the abstract of the resulting paper published in Quarternary Research, v. 67.

In addition to class trips in classes like Geomorphology, we helped Friends of Wooster Memorial Park study ash trees in the park in the summer of 2016 — counting dead trees, measuring tree girth, and coring a variety of living and dead trees. 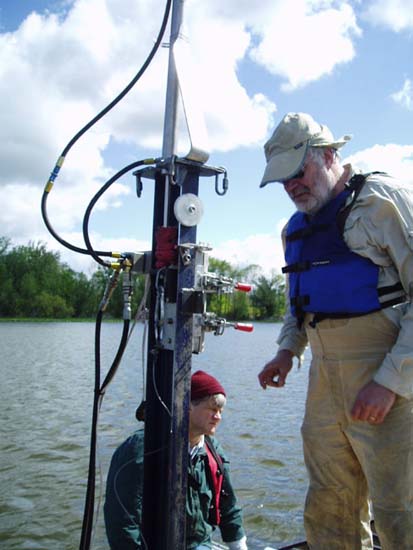 Odell Lake was cored in 2006 to discover a peat layer at around four meters of depth. Dr. Tom Lowell assisted in the coring.