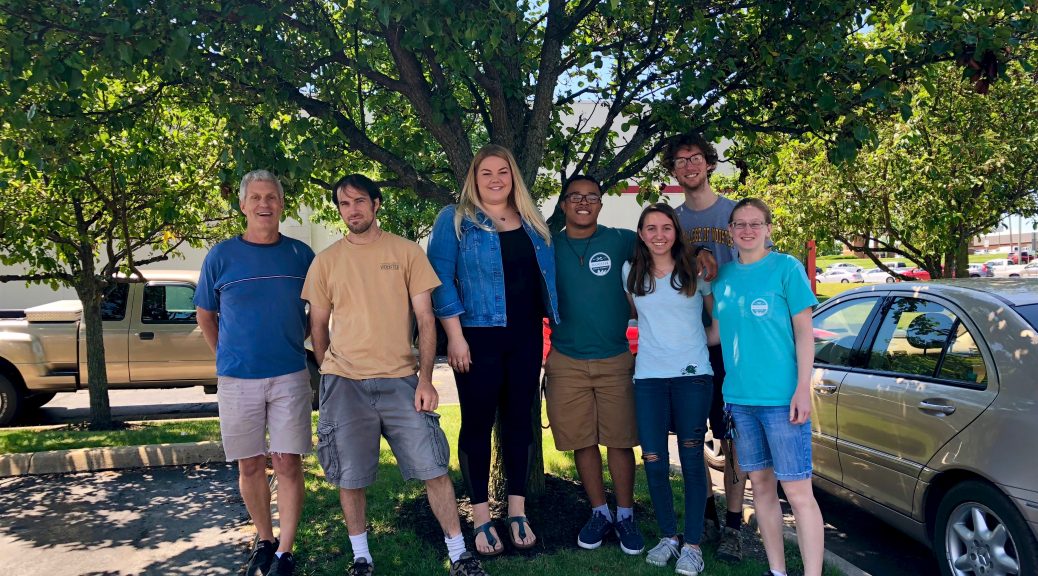 Today is the official last day for AMRE researchers here at the Tree Ring Lab. The AMRE team has accomplished many projects these past 8 weeks.

Their research started with the principles of dendrochronology, when they learned how to count individual tree rings and measure their widths under the microscopes. From here, the team learned how to run this data in different programs like COFECHA and ARSTAN. This process allowed them to date many historical structures across Northeast Ohio such as Gingery Barn and Miller House and Barn. You can find a full list on our reports page.

The AMRE students also learned how to take these chronologies and make hypotheses regarding past climate by uploading the data to Climate Explorer and running various correlations with other datasets.

We were fortunate enough to go out in the field and personally collect most of the data that we worked with this summer. These eventful trips included a lot of tree coring and required lots of bug spray. Some of the AMRE group’s favorites trips included Stebbin’s Gulch and Brown’s Lake Bog.

The other two summer researchers working in the Tree Ring Lab this summer, Victoria Race and Josh Charlton, have been working with tree ring data collected from Alaska. Their work focuses on the modeling of Columbia Glacier located in Prince William Sound, Alaska. They are currently working on an abstract to submit to the upcoming GSA conference this fall. Stay tuned for more information regarding their project!

Special thanks to the National Science Foundation, the Sherman Fairchild Foundation and the AMRE program for helping to make this research possible. Enjoy the rest of your summer! 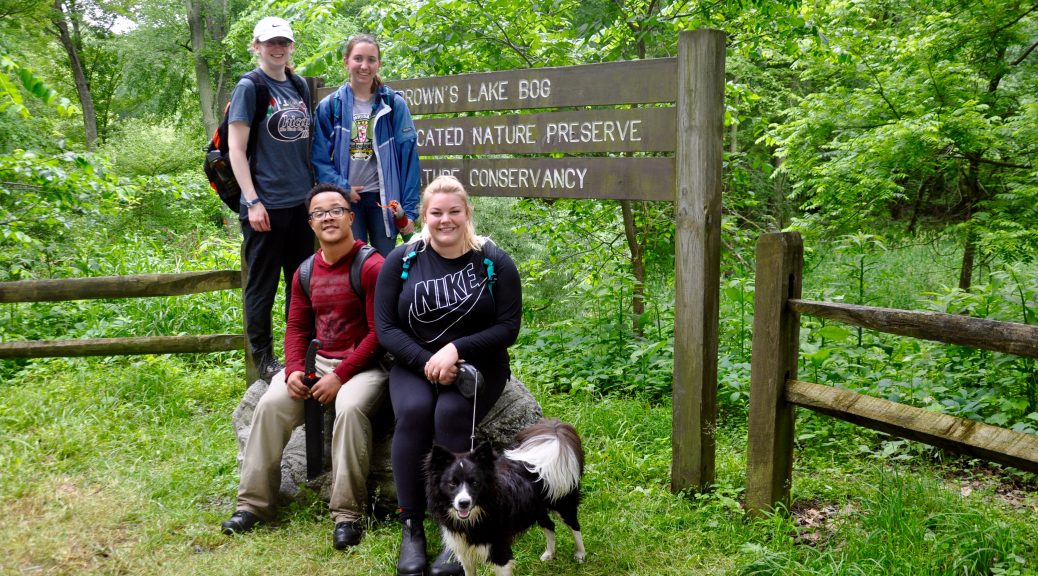 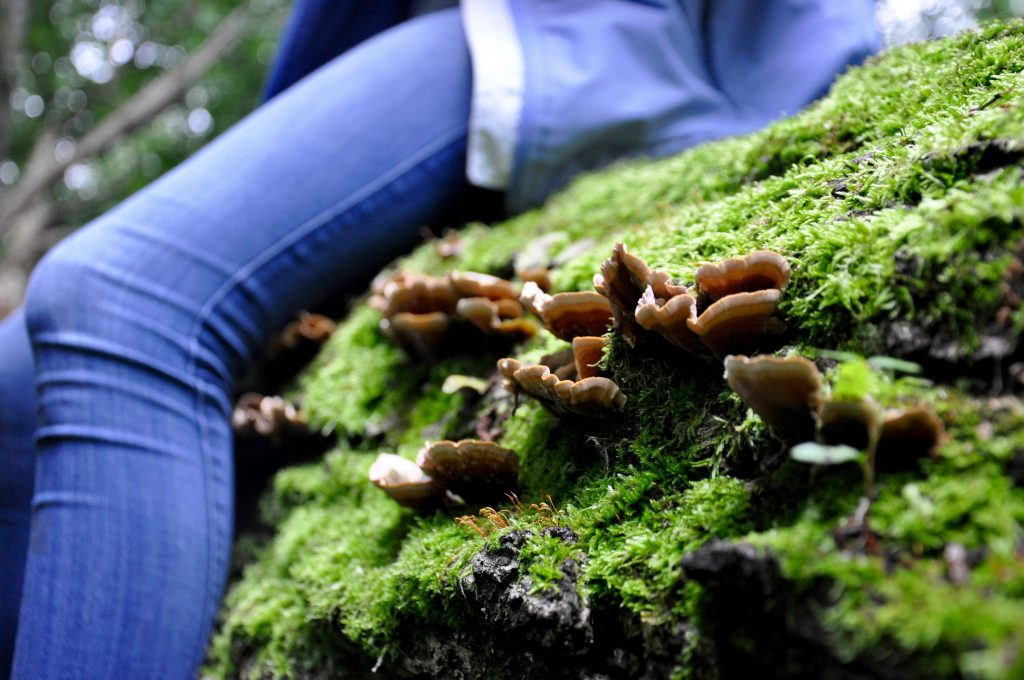